Language Learning Is The Swiss Army Knife Of Knowledge 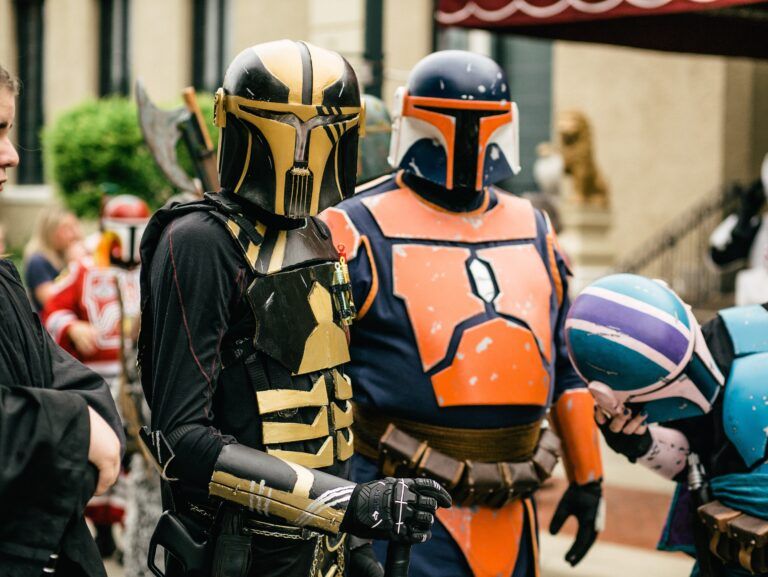 Han Solo understood Chewbacca’s Wookiee language and the speech of Greedo, a Rodian (thank goodness, otherwise Han would’ve only had a bit part in A New Hope!). Jabba the Hutt understood English (but still didn’t heed Luke’s warning). And C-3PO, that loveable goldenrod, was fluent in over six million forms of communication!
John Malkovich and Johnny Depp know more than English. Emma Thompson does, too. Penelope Cruz has made a career in both Spanish- and English-language films. Gérard Depardieu makes films in France and Hollywood. Samuel Beckett, an Irishman, Eugene Ionesco, a Romanian, and Milan Kundera, a Czech, all wrote in French, their second language. And Haruki Murakami wrote the first lines of his debut novel in English, then translated them back into his native Japanese, finding his voice along the way.

It’s what separates the Fleming Bond from the Hollywood Bond.  It’s what makes Jason Bourne way cooler than both.  What’s “it,” you say? Why, speaking more than one language! Being a polyglot. 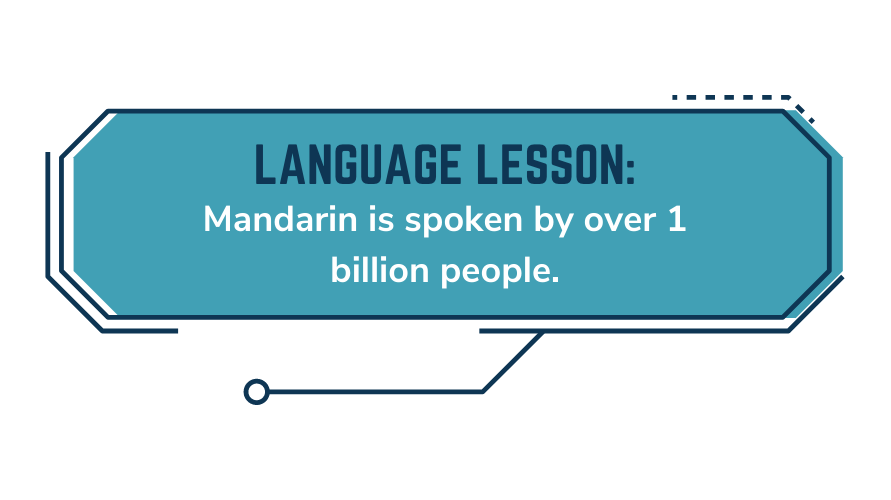 You know the old joke: What do you call someone who speaks two languages? Bilingual. Three? Trilingual. One? American.

Despite spending part of his childhood overseas, at a town hall meeting in 2008, Barack Obama said, “I don’t speak a foreign language. It’s embarrassing!”  Days prior he reportedly said, “It’s embarrassing when Europeans come over here. They all speak English, they speak French, they speak German. And then we go over to Europe and all we can say is merci beaucoup, right?”

When Mr. Obama championed the idea of Americans learning another language, his opponents jumped to criticize, deride, and worse. His response? “You know, this is an example of some of the problems we get into when somebody attacks you for saying the truth, which is why we should want children with more knowledge.” 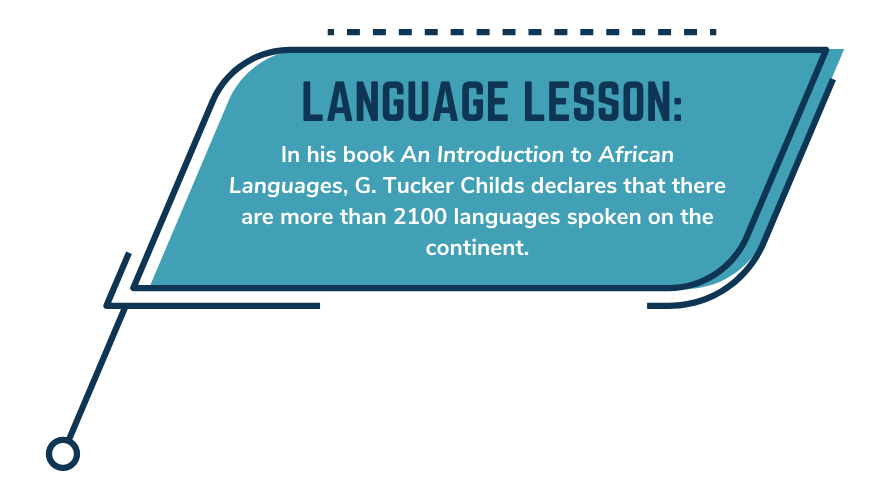 Whenever I’ve told someone that I speak French, I’ve never been met with, “Holy Cow! Are you kidding!?  Why on earth would you want to speak another language?”  Very often there is the refrain of “Oh man, that is so cool!  I wish I spoke another language.”

Sometimes there’s a rousing chorus of “Wow, I studied [insert language here] in high school, but I don’t remember anything except [insert “hello” or “please” or random curse word].”  There is the occasional stunned silence, usually for people who aren’t sure how to respond, but they often follow up with a question about how I learned it, or where or why.

And then there are those who, despite having no background in learning another language, still try to relate:  “Wow, that’s great.  I have an uncle who had a step-daughter from his second, no third, marriage, who took French in junior high.  She really liked

How do I love language? Let me count the ways… 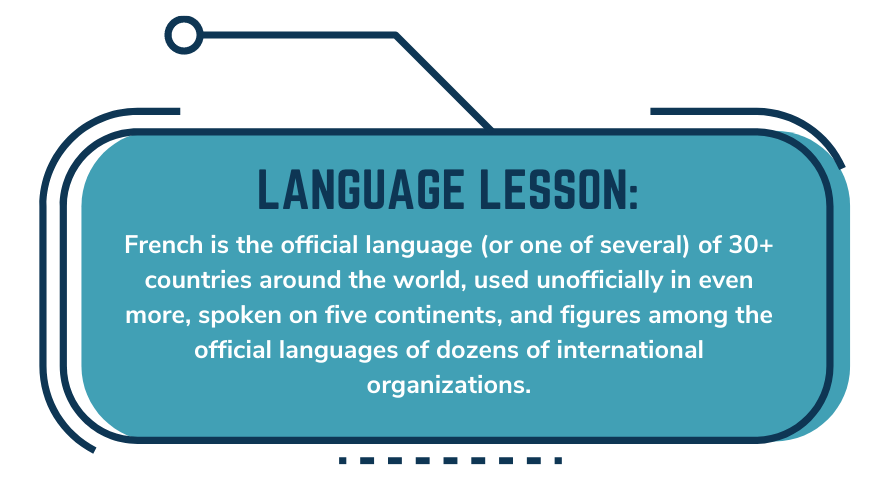 There are a million reasons (I know because I’ve counted) to learn another language. #1 is to communicate. Other reasons include gaining cultural competence and awareness, improving one’s ability to think and reason, and even expanding knowledge of our mother tongue (Oh, how many students I’ve taught who didn’t understand English grammar until we studied French grammar!).
It allows us to travel far-off with the magical power to experience a more authentic Spain or France, a more personal Senegal or Columbia. It grants us even more ways to express ourselves and, better yet, know and understand ourselves. For music fans, it is your gateway to an exponential number of new favorite bands that you won’t ever hear on the radio, so no more listening to the same misses over and over and over. For movie buffs, your DVD collection will grow, your bank account shrink, and Friday Film Nights will never, ever be the same.

Living in Austin, I find myself in the car quite often. By which I really mean all the time. When I’m not listening to KUT, the local NPR affiliate, I’m constantly playing music CDs. You may not think this terribly unusual, save one detail: almost without fail, those discs are playing French music. Or African Music. Mostly likely hip hop. In my mind, the soundtrack of Austin isn’t Sara Hickman, Alejandro Escovedo, or Brownout (though I listen to them!), but IAM, Saïan Supa Crew, Magic System, and Sexion d’Assaut. 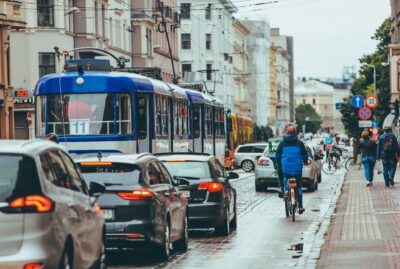 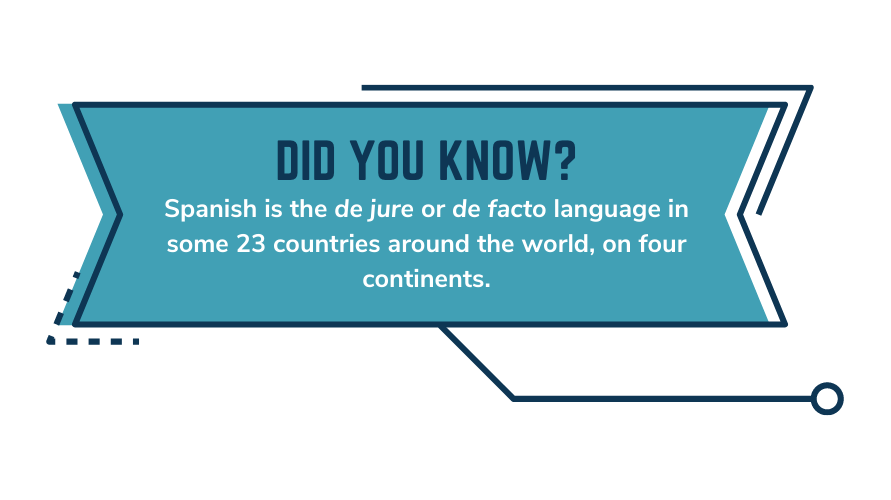 And, full disclosure, when listening to what surely seems out of place to everyone but me, I always do two things:
1) At stoplights, when the weather’s nice, I open the sunroof and the windows and turn up the music. When people stare, I know I’m cool, and I secretly wait for them to ask me what I’m playing.
2) Every time I hear a Sonic ID on KUT, I automatically imagine it’s me on the radio, talking about how my soundtrack to Austin bounces between Morning Edition, All Things Considered, and French Hip Hop. Other drivers will listen to this same Sonic ID and think, “That guy must be so cool.” The ID ends with me singing along to something fun, like Magic System.
My therapists say my delusions completely lack grandeur.

The Swiss Army Knife of Knowledge

Learning languages is a Swiss Army Knife for knowledge. It makes you smarter. It makes you cooler. It opens the world to you in ways you haven’t even imagined. It bridges cultures and continents. It links one human to another. And sometimes, if you’re really lucky, that link turns romantic, then you woo someone in their language, and they woo you in yours. That’s probably worth the price of admission right there. 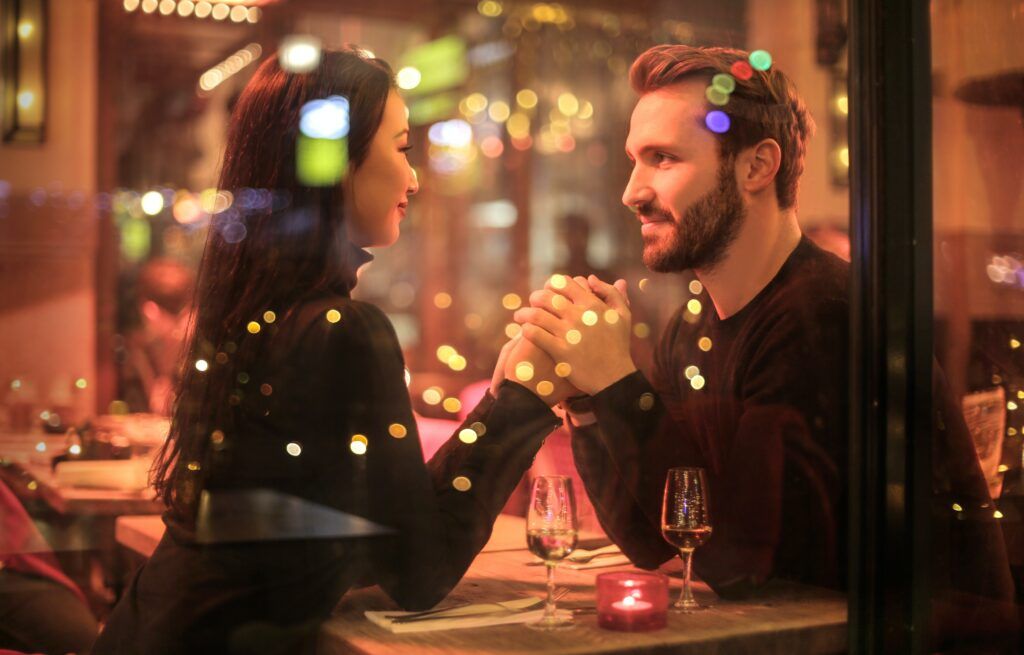 I’ve got Japanese and Arabic on my list. What language do you want to start learning today?
Start Learning Spanish
Start Learning French
Freestyle Languages
Language learning your way.