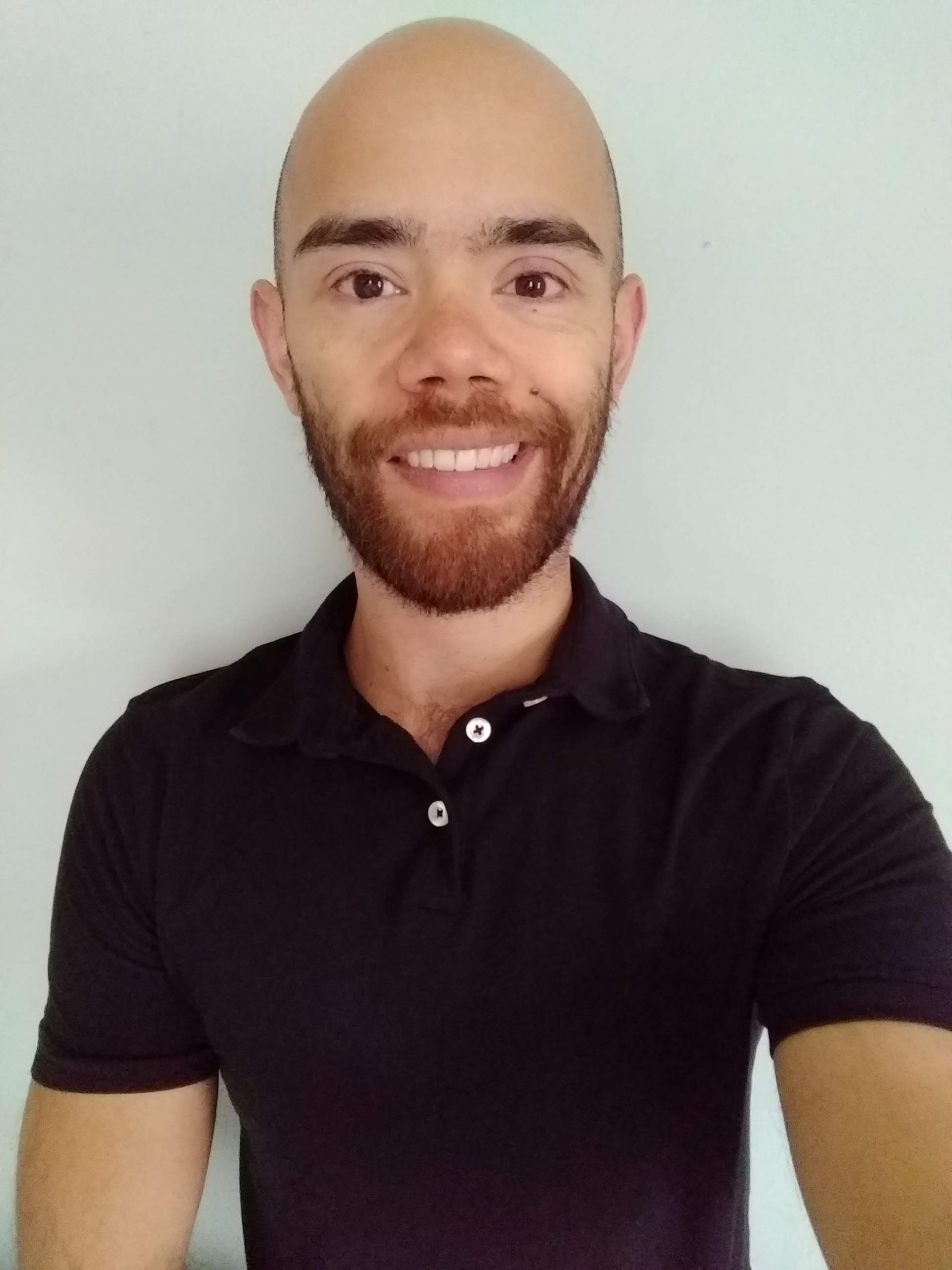 During his college years, Ryan came down with a peculiar case of monolingual malaise. The notion of perceiving and navigating the world solely through the filter of English felt increasingly limiting and cumbersome. He picked up one of those “Learn French FAST!” textbooks and got two or three chapters in. Unsatisfied yet undeterred, he enrolled in French 101. The next semester, the next course. He dutifully followed the nascent passion to a change of major.

Ryan’s delightfully unforeseen B.A. in French from the University of Central Florida, above all, is a document to prove his intimate understanding of the anxieties, elation, embarrassments, and triumphs that form the experience of the adult language-learner. Adults can and do learn languages. Languages can and do open a world of adventures. In Paris, Ryan became certified to teach English as a foreign language. He taught English for a year in Moscow and then returned to the States to spend two years as a high school French teacher. He tried his hand at being a digital nomad and taught English online while spending a year abroad, traveling to France, Germany, Thailand, Malaysia, the Philippines, Indonesia, and Laos. He currently resides in Ithaca, New York.
Ryan is ecstatic to be joining Freestyle Languages! He believes that its conversation-oriented methodology rich with authentic French-language media will unlock adventures for countless students to come.
Freestyle Languages
Language learning your way.