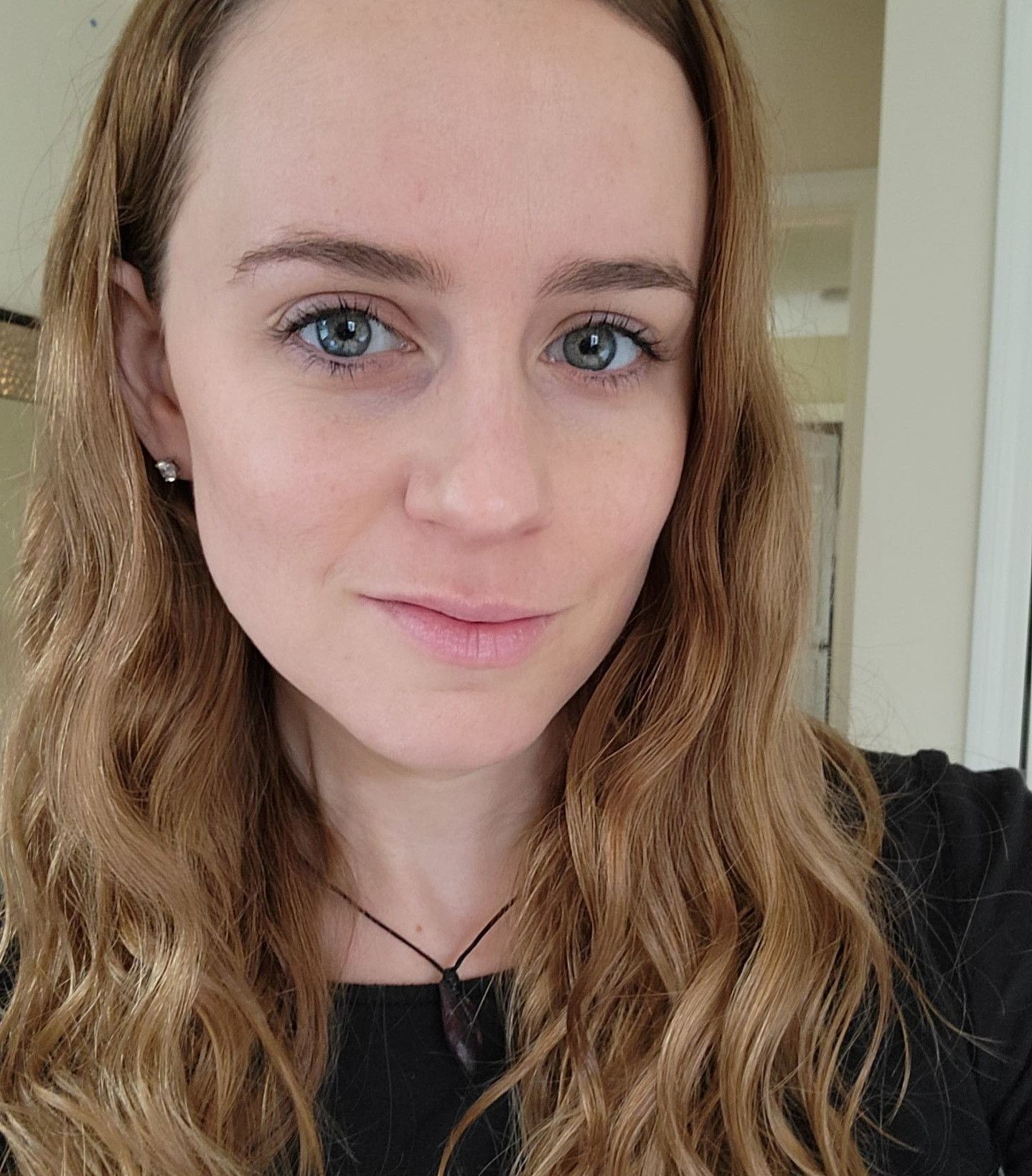 In her free time, Heather enjoys reading, learning languages and traveling. She is fluent in English, French and Spanish and speaks Polish and more recently Italian at a conversational level.  Continually learning and dabbling in new languages helps her to remember what it’s like to be a beginner starting a new language.
Heather has two toddlers whom she is raising in Polish, English and French and she hosts a podcast about raising multilingual children.  She believes that speaking and using authentic resources are vital to successful language learning.  She is thrilled to join the Freestyle Team with its emphasis on community and to share her love of languages and cultures with her students.
Freestyle Languages
Language learning your way.