Whenever I tell someone that I learned Spanish by watching countless hours of telenovelas, they laugh thinking it’s strange, and often respond that I’m probably just a person with a knack for languages. They assume that TV couldn’t have really helped me get that far in terms of proficiency. Sure, I come from a Balkan country, and there is an assumption that we are just language people, and maybe we are, but learning through a multimedia source like a telenovela is actually part of today’s proven language learning methods, and can move us up the proficiency scale a lot more effectively than memorizing endless vocabulary lists.

Why? Think about it. A television show, such as a telenovela, provides many hours of dialogue consisting of everyday language. While most likely our everyday life is not made up of murders, evil twins, and pregnancies, the language used is very commonplace. The audiovisual components also aid in our comprehension of the plot even when we don’t know most of what is said. Nonverbal cues and even the soundtrack guide us to negotiate meaning, and that is communication, our goal in learning a new language. 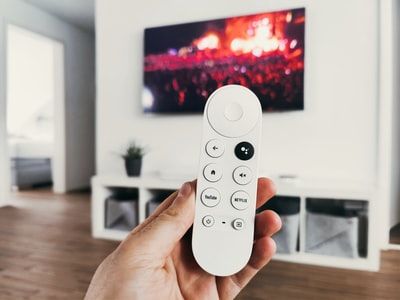 I started religiously watching telenovelas as a child while living in Croatia. This was a time when the war was taking place in the former Yugoslavia and during its immediate aftermath. Bad news and telenovelas were pretty much the only things on TV during that time of crisis. Essentially, they were an affordable media product from abroad. The national television station also spent some money on English-language classics like Friends, which helped my English immensely.
My English story is a bit different from my Spanish story since English was a mandatory subject in all schools starting in the fourth grade. With Spanish, I was, of course, not intentionally learning the language, but rather, I was obsessed with the telenovela protagonists and their stories. It was my Disney! A handsome man always came to rescue the pretty young woman. While I will not tell you just how problematic this was for my head, it was good for my language skills. 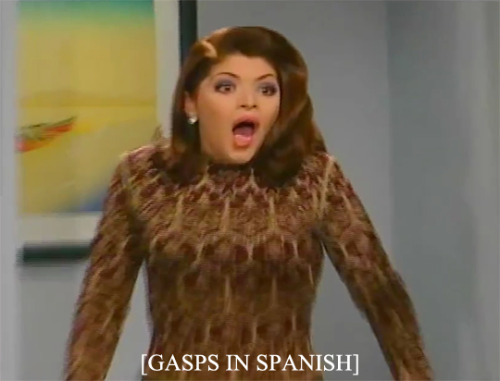 While watching religiously, even running from school feeling like my legs would fall off just to make it to the beginning of each episode, I would obviously have to read the subtitles. Oftentimes, they would disappear from the screen before I could finish reading, and I was stuck listening. Beyond the screen, my friends and I loved playing telenovelas, and we’d pretend to be the different characters. A LOT of Spanish was produced during those games. In short, this was an involved experience.
Even though I was very committed to repeating the language and understood what I was saying, I wasn’t quite aware how much Spanish I truly knew until I moved to the U.S., and was asked to pick some elective classes in high school. I distinctly remember telling my mom that I think I speak Spanish. She laughed at me, saying that I only think I do because I spent so many hours staring at the TV as well as pretending to be the characters. I went to my Spanish 1 class, where I had my first interaction with the teacher in Spanish, upon which she thought I was an immigrant from Mexico. After I cleared up that mistake, she tested my level. It was during the test when I realized that I didn’t know how to write in Spanish because I was great at listening and repeating orally. I ended up testing into advanced Spanish catching up with spelling and formally learning the grammar for the first time on my own. All this is to say that in order to actually communicate with others, our language learning process does not have to adhere to memorizing verb conjugations first. They are best learned in context and later extrapolated as a rule. I know that now that I have become a language teacher, and guide my students to learn in a more efficient and thoughtful way than I did. 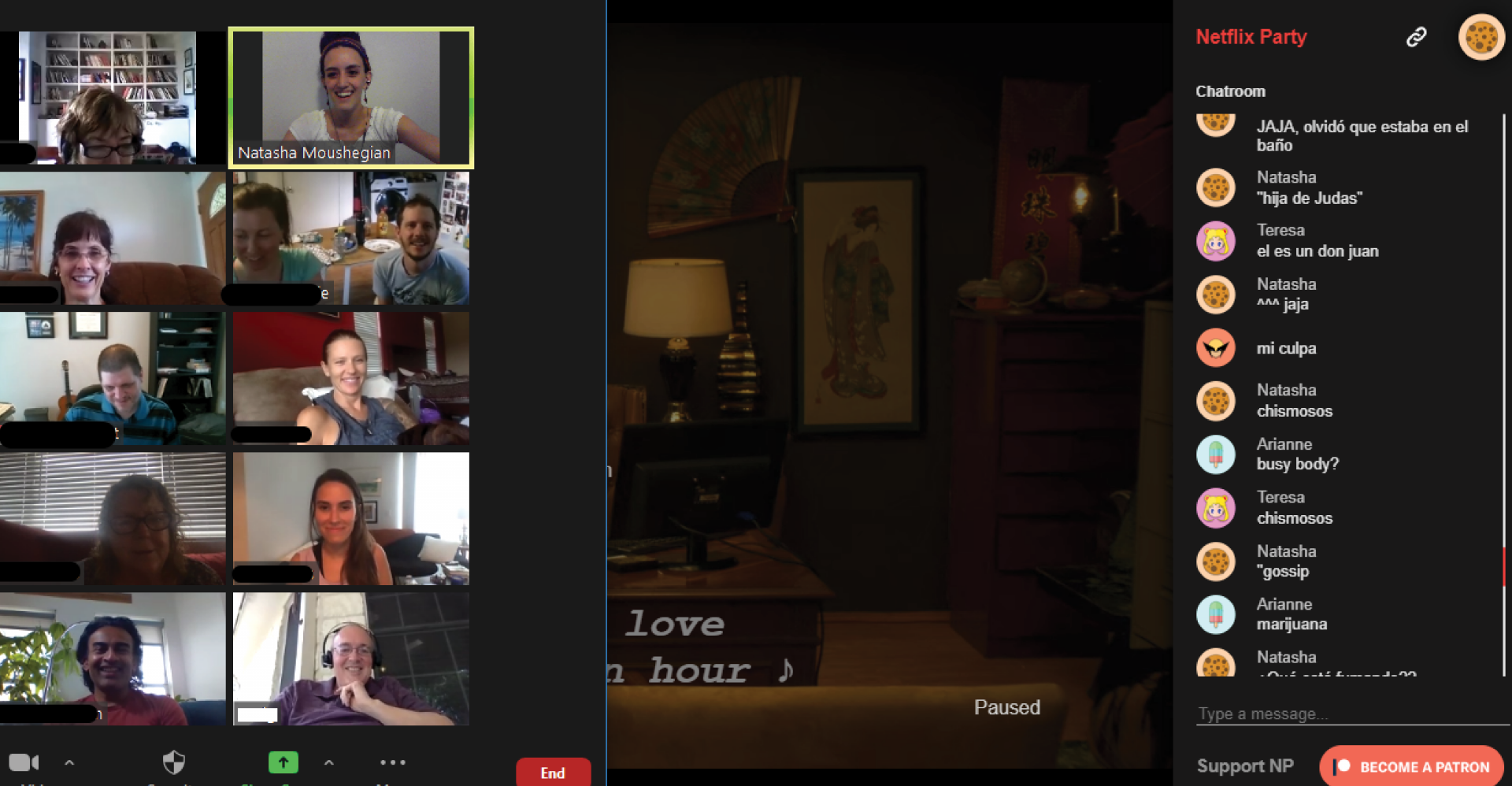 I am now more consciously learning Turkish by watching soap operas. That means I am not only watching, but I am doing so by noticing patterns, and following along with language tutorials on social media and books. My Bosnian heritage helps me make cultural connections, as some words and phrases have influenced the way we speak, and of course, things like food. Who doesn’t love learning through their stomach? Even though we don’t teach Turkish at Freestyle, I am learning rather quickly because I am able to apply our methods to my independent study.
Therefore, we can’t forget that culture is an incredibly important aspect of learning a language because language does not exist in a vacuum. With each language and dialect, the reality we perceive and live is completely different, and while many find that to be uncomfortable, I consider it exciting because it means we are not defined by one way of being in the world. So by  watching any television show, really, we are able to make connections and comparisons about our ways of living and those of others continuously over a span of many hours, and particularly so in the age of binge watching.

So why not use that habit to our advantage? Right now, I am using subtitles while watching Turkish shows, but perhaps, when watching the same show the second time through, I will try at least a few episodes with Turkish subtitles. It may not be comfortable, but it’s important for growth. After all, my goal is to visit my cousin, who lives in Turkey, and be able to get around on my own.
About the Author: Erma Nezirevic

Born in Bosnia, Erma grew up in Croatia and learned Spanish and English at a very young age through telenovelas and sitcoms. Upon moving to the U.S. in high school, she began formally studying Spanish and did not stop until completing a Ph.D. in Hispanic Literature and Cultures at the University of Minnesota.

Subscribe to our newsletter
for more Freestyle Learning Tips!